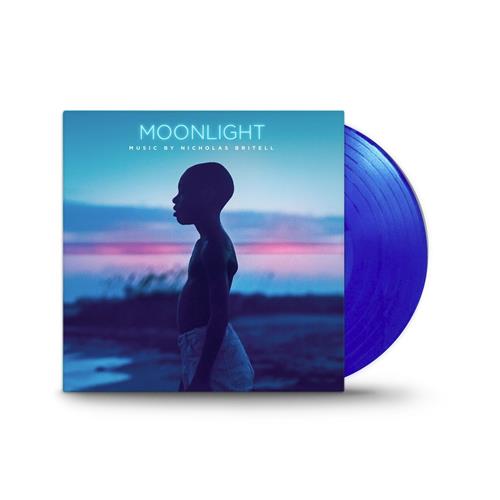 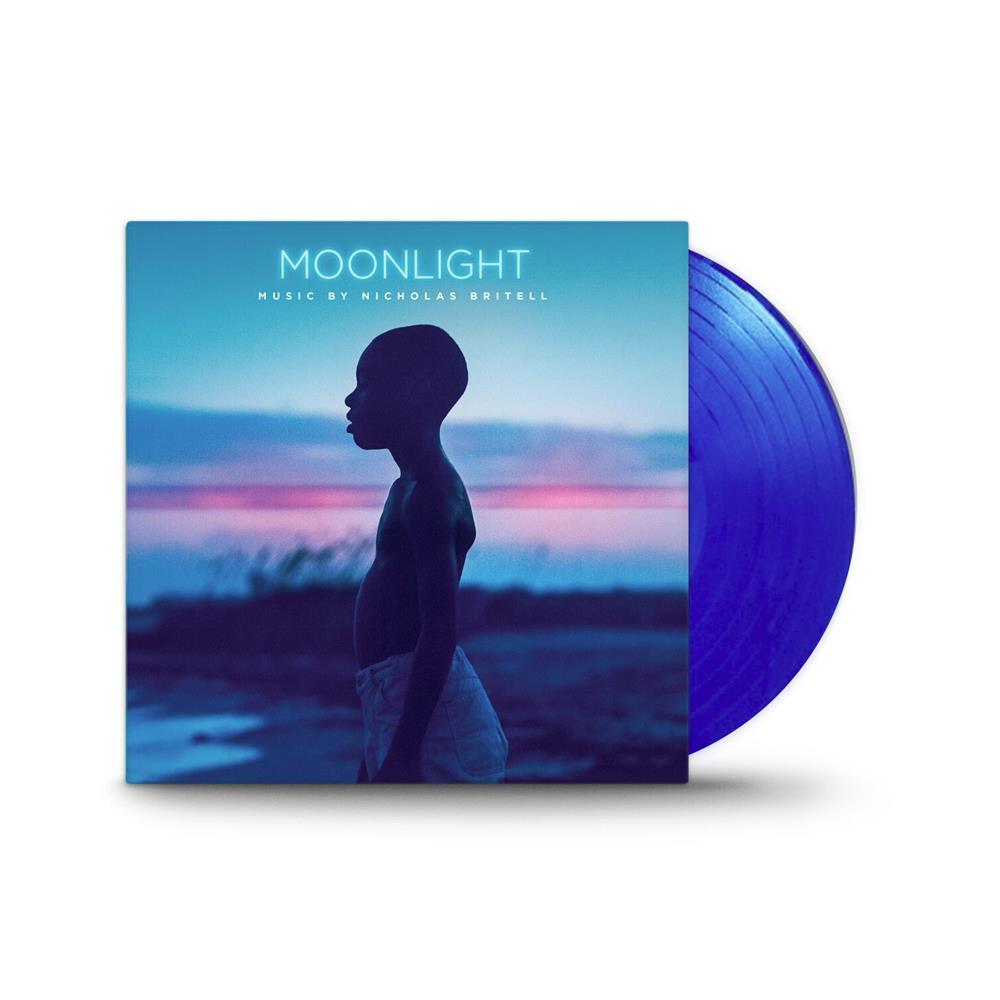 MOONLIGHT is the breathtaking soundtrack to the film Rolling Stone has called "A Masterpiece". The album features the critically-acclaimed score by composer Nicholas Britell, as well as choice songs including "Every N**r Is A Star" by Boris Gardner, "Cell Therapy" by Goodie Mob and "Hello Stranger" by Barbra Lewis.

Nicholas Britell is an award-winning composer, pianist, and producer. In 2015, Britell scored Adam McKay's Oscar-nominated film THE BIG SHORT, and his music also featured prominently in Steve McQueen's Oscar-winning film 12 YEARS A SLAVE, for which he composed and arranged the on-camera music including the violin performances, spiritual songs, work songs, and dances. As a producer, Britell produced Damien Chazelle's short film WHIPLASH, and subsequently co-produced the Oscar-nominated feature film WHIPLASH.

Britell's emotional and evocative score to MOONLIGHT has resonated with audiences from early festival screenings, earning accolades from critics in their reviews of the film which underline how the music is wrapped into the very fabric of the film itself.

Product photos are for display purposes only, actual vinyl appearance may vary.Shipping date subject to change.

Please choose a size for all items where applicable.

The item you have selected is out of stock.